The Best of British - United Kingdom 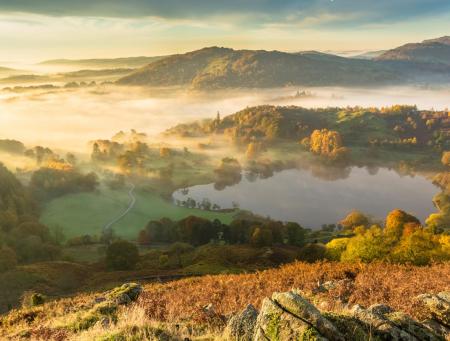 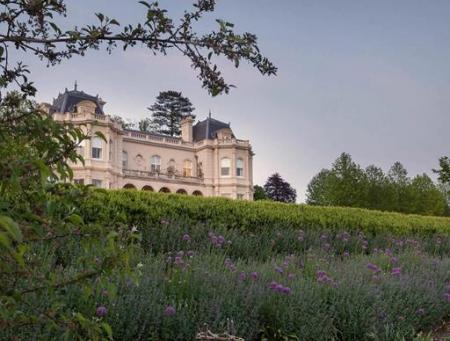 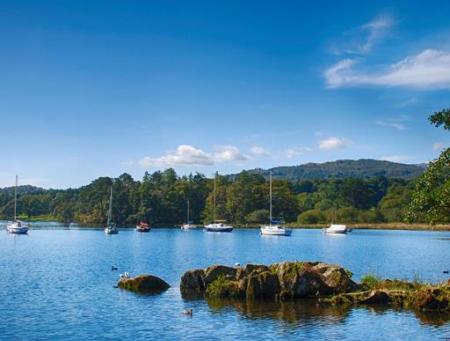 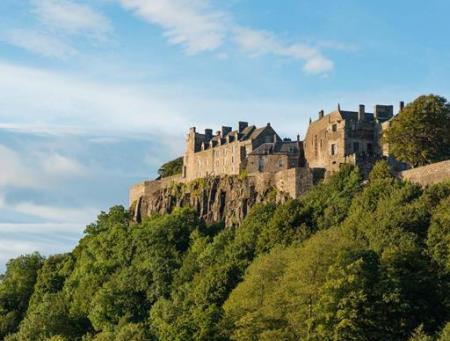 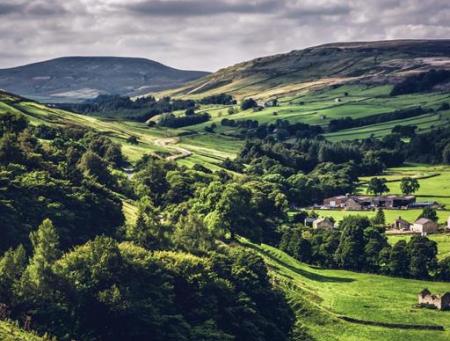 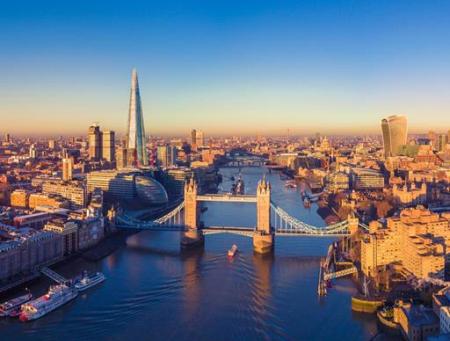 Celebrate the glorious green grass of home, with a leisurely drive through the British Isles staying in the country’s most iconic hotels and boutique properties along the way. From the rolling hills of Surrey to the Ochil Hills of Perthshire, via the glacial ribbon lakes of Wordsworth's Lake District back to the bracing Yorkshire Dales.

Capture the glamour of the roaring twenties with two nights at the extraordinary Victorian Beaverbrook mansion, once home to the press baron and war-time MP Lord Beaverbrook, and party hotspot for luminaries of the day. Prop up at the Art Deco Sir Frank's Bar and indulge in innovative international cuisine, surrounded by the rolling Surrey countryside where the North Downs meet the Thames lowlands.

Take a four-hour drive to the Lake District, stopping off for an indulgent five-course lunch at the 15th-century Belmond Le Manoir au Quat’Saison’s two Michelin starred restaurant. Your home for the next two nights is the boutique Holbeck Ghyll, ideally situated between Ambleside and Lake Windermere. Spend your days hiking through the rugged fell mountains and savour the spectacular lake vistas. There are also plenty of opportunities to unwind with aromatherapy treatments at the spa.

Observe the change in countryside as Cumbria’s lakes and mountains give way to the woodlands and glens of the Scottish Lowlands. It’s a three-hour drive to the iconic Gleneagles, but it is worth paying a visit to one of Scotland’s most important castles – Stirling Castle – where Kings and Queens, including Mary, Queen of Scots, were crowned. Gleneagles is one of Britain’s largest hotels and sporting estates. Within its 850 acres, a wide selection of country pursuits are on offer, including falconry, horse-riding, fishing, clay pigeon shooting, gun dog training, archery, golf and off-roading.

Your final stop is the glorious sandy beaches of Milsey Bay in Berwick, and the Grade II* listed Grantley Hall. It has caused a buzz amongst spa sybarites since opening, with the Three Graces Spa and Elite luxury gym offering some of the most pioneering services available. Take time to wander in the beautiful grounds as well – notably an English Heritage Listed Japanese garden, which dates back to 1910. Or, pick up the pace with a bracing walk into the Yorkshire Dales with a picnic provided.

Your whistle-stop tour of Britain comes to an end. If driving back to London, it is only a short four-hour drive down the A1(M).

The Best of British

The price shown is a guide - based on two people sharing.,