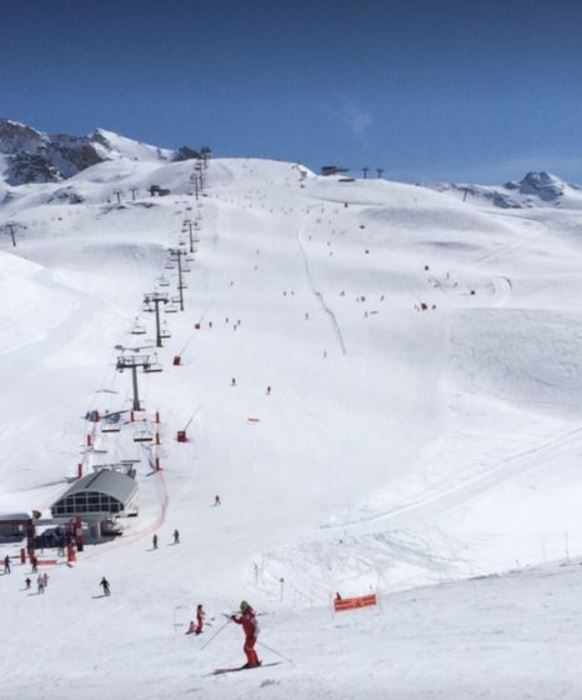 Don’t get left behind on the slopes…

If you’re new to the world of skiing we understand it can be quite a daunting experience learning all the jargon and getting to grips with what a Halfpipe might be, making sure you definitely don’t become a Lift-Licker and checking out what Apres Ski is all about!

Here’s our handy guide to some of the terminology you might find on your next trip to the slopes….

Aprés Ski – Literally it means ‘after ski’, but really refers to the nightly social assault course which can take more out of you, than skiing!

Back Country – Skiing outside the ski resort area on unmarked slopes. You have to love climbing uphill and relish avalanche danger.

Bombing – Going downhill at a reckless speed without regard for others.

Dust on the Crust – A light sprinkling of fresh snow on top of a hard, sometimes icy base.

Eat Wood– What happens when a skier or snowboarder hits a tree. Oohhh!

Face-Plant –Falling onto your face, which is as painful as it sounds unless it’s in champagne powder, then it’s funny!

Fall Line – The natural line of descent between two points on a slope.

Freshies – Untracked powder, the ultimate skier’s experience, hence the saying, ” No friends on a powder day! ”

Halfpipe: A U-shaped channel with smooth walls used by freestyle skiers and snowboarders for aerial tricks.

Lift-Lickers –Kids who can’t resist freezing their tongues to the chairlift!

Magic Carpet – Step onto this and you’ll be carried smoothly forward. 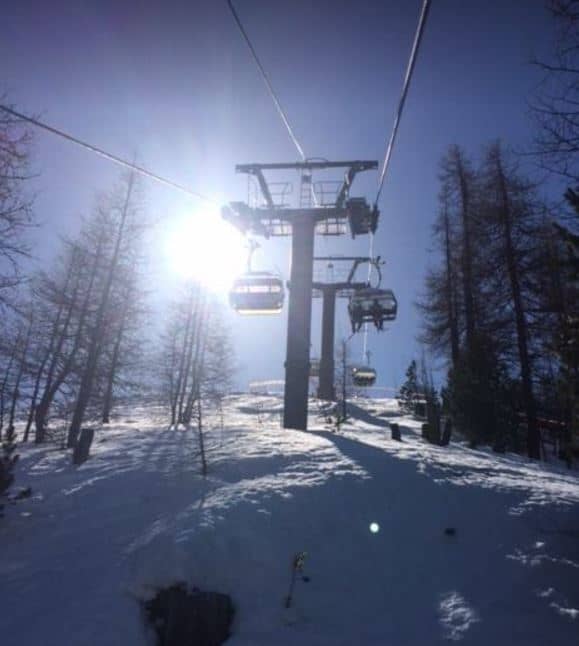 Off-piste: Out-of-bounds. Off a trail and other areas not marked on trail map; sometimes used in place of

Ripper – An accomplished and impressive skier.

Ski-in: Accommodation that can be reached from the ski area via skis or snowboard.

Slalom: A form of downhill skiing where racers head downhill on a course line with tightly spaced gates that must be passed between with short, quick turns;

Snowplow: A beginner’s technique for slowing down on skis. Done by bringing the front tips of a pair of skis together, pushing the tails apart, and applying pressure on the skis’ inside edges.

Ski Bum – One who lives to ski…and avoids anything that isn’t skiing ie: work!

Ski Bunny – A female skier who appears to be concerned more about her looks than actually skiing!

White Out: When visibility drops to almost nothing; caused by heavy snowfall, fog, or a combination of the two.

Zipper Line –The fastest route down a mogul field.

We use cookies on our website to give you the most relevant experience by remembering your preferences and repeat visits. By clicking “Accept All”, you consent to the use of ALL the cookies. However, you may visit "Cookie Settings" to provide a controlled consent.
Cookie SettingsAccept All
Manage consent

This website uses cookies to improve your experience while you navigate through the website. Out of these, the cookies that are categorized as necessary are stored on your browser as they are essential for the working of basic functionalities of the website. We also use third-party cookies that help us analyze and understand how you use this website. These cookies will be stored in your browser only with your consent. You also have the option to opt-out of these cookies. But opting out of some of these cookies may affect your browsing experience.
Necessary Always Enabled
Necessary cookies are absolutely essential for the website to function properly. This category only includes cookies that ensures basic functionalities and security features of the website. These cookies do not store any personal information.
Non-necessary
Any cookies that may not be particularly necessary for the website to function and is used specifically to collect user personal data via analytics, ads, other embedded contents are termed as non-necessary cookies. It is mandatory to procure user consent prior to running these cookies on your website.
SAVE & ACCEPT